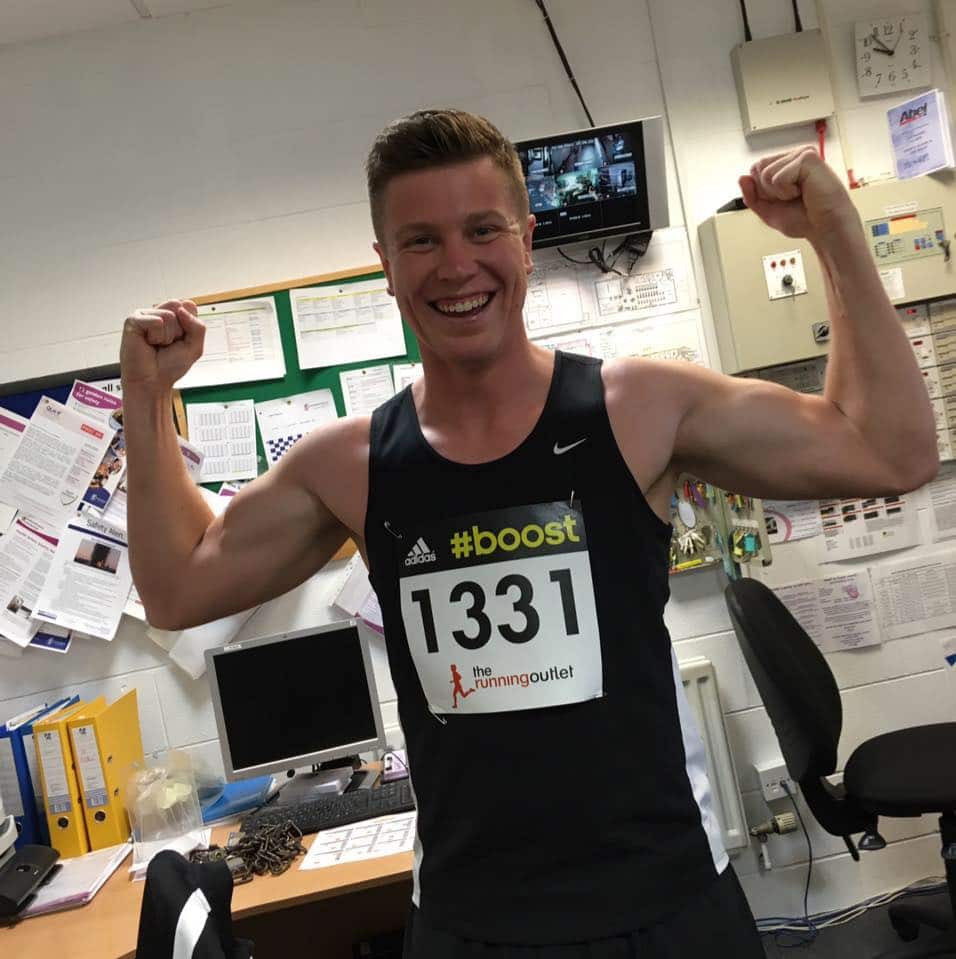 Nicholas commenced his role at Three Hills Sports Park as site manager in 2015. Nick studied sport science at university and has previously worked in sport science and various roles in the leisure industry in sites around Kent.

Nick’s sporting career consists of playing semi- pro football and he is currently a goalkeeper for Folkestone Invicta Football Club. He originally started his senior career at Hythe before enjoying spells with Faversham Town, Whitstable Town, Ramsgate and Deal Town. 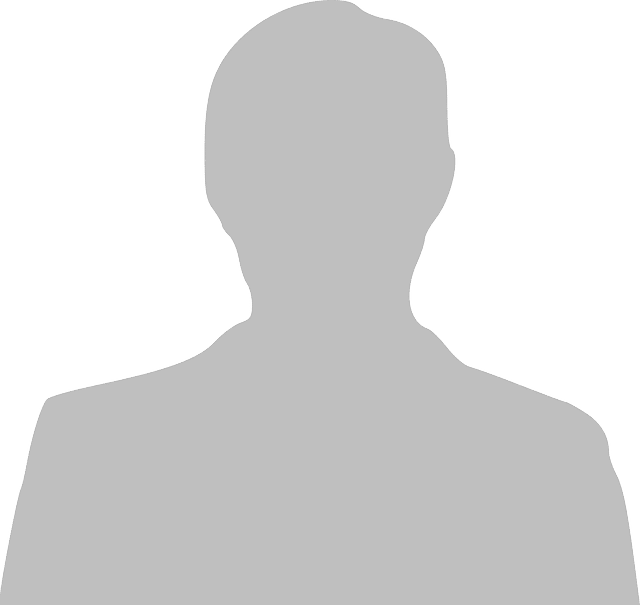 Shane joined the Three Hills team in 2017 as the bar and catering manager.  Coming from the hotel and hospitality trade he had previously worked in senior management positions in well respected venues all over Kent .  Here he was responsible for overseeing over 120 weddings and multiple fine dining and large number catering events.

Outside of work Shane is a huge cricket fan, regularly turning out for his local side. 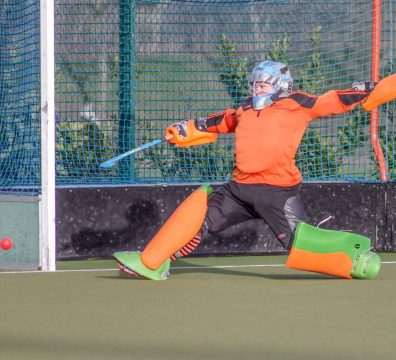 Amy joined us early in 2017 as our events and bookings manager.  After attending Bath University to study Coach Education and Sports Development, she returned to Kent to undertake her teacher training in Deal.  She qualified as a secondary teacher in 2007 specialising in PE but has also taught ICT and has worked at a variety of public and private schools across Kent.

Away from work Amy is a long term member of Folkestone Optimist Hockey Club, playing for the club as a goalkeeper.  Apart from hockey she is an avid Welsh rugby supporter and loves travelling and movies.

James trained at Gisborough Hall in North Yorkshire and The Grand Hotel, Scarborough and after qualifying was taken on as a chef de partie at the Coconut Grove Restaurant on Oxford Street.  Here he moved his way through the ranks becoming sous chef and finally head chef.  After 9 years here he moved on to be head chef at Casper’s Bar & Grill on Hanover Square.  James then moved to Vingt Quatre, the 24 hour restaurant on the Fulham Road, where he was featured in Marie Claire magazine for his hollandaise sauce.  He has worked for the BBC in Maida Vale and in his words, “wouldn’t believe who he has cooked for!”

James recently moved away from London to Folkestone and was working at The Lighthouse Inn in Capel before joining us here at Three Hills in 2018.  His specialities include sauces and seafood and away from the kitchen enjoys art, music and fishing.

Jason is the head groundsman here at Three Hills Sports Park and is responsible for maintaining the county standard cricket pitch on site as well as the rest of the site grounds.

Jason has a wealth of experience having previously worked at Epsom College and been the head greenkeeper at Homelands golf course.  Jason is a keen cricketer and excellent amateur magician in his spare time.

About our hospitality team

Claire Cook
Claire is currently our longest serving member of bar staff, having been with us since 2015.  As well as serving in the bar, Claire is a dab hand in the kitchen, often assisting James with busy weekends service and functions.

Fyn Wright
Fyn joined us in 2019 and as well as working behind the bar also takes on the role of receptionist and admin support.  Outside work Fyn is an art lover and is saving up for a trip around Europe.

Do you have what it takes?

From time to time we have various opening in our hospitality team. If you have the right attitude and enthusiasm it takes to be part of a successful team, keep checking our vacancies page.

Scroll to Top
We use cookies to ensure that we give you the best experience on our website. If you continue to use this site we will assume that you are happy with it.Ok