Update 13/4/21 – we are happy to announce that work on the athletics track will recommence this Thursday, 15th April 2021.

Planning for this new venture has been spearheaded by the Folkestone Running Club and Cheriton Road Sports Ground Trust, with funding for planning and development from The Roger De Haan Charitable Trust, which has provided a grant of £1m. The track and associated amenities have been designed by Guy Hollaway Architects, who were also tasked with incorporating changing accommodation and facilities for spectators.

The new facility will be managed and operated by Three Hills Sports Park, which runs the existing sports park that opened at Cheriton Road in 2013. It will provide a much-needed amenity for runners, schools and clubs based in the Folkestone and Hythe District, whose nearest training and competition circuit until now has involved travelling to the Julie Rose stadium outside Ashford. For many athletes in the District this involved a round trip journey that could take three hours or more by public transport.

Folkestone Running Club Chairman Margaret Witham said: “There is no doubt that this development will help stimulate the growth of athletics in the town, which has already seen growing interest as evidenced by the numbers joining Folkestone Running Club, where membership has increased substantially in recent years.”

It is hoped that the new circuit will be ready for use in early Autumn 2021. 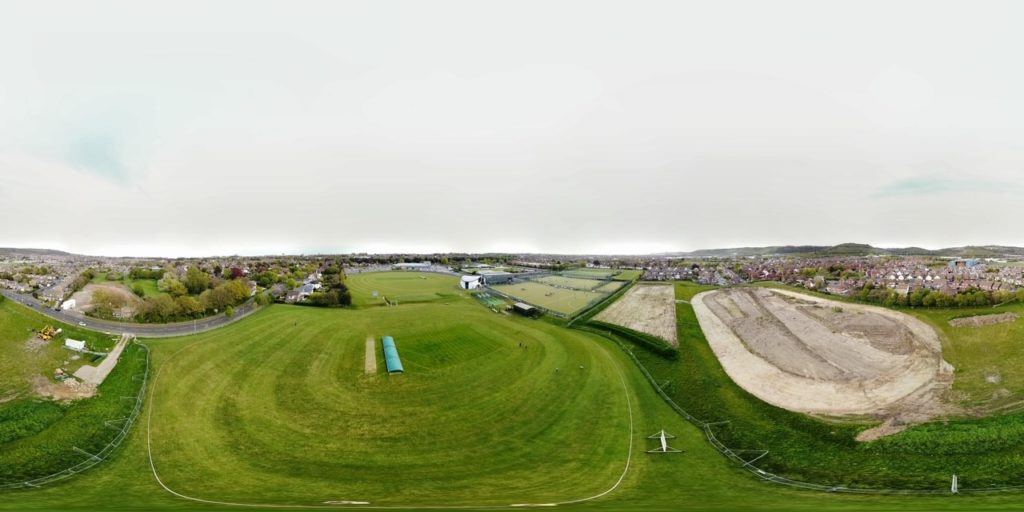 To be kept up to date with the atest news and offers at Three Hills Sports Park, please join our newsletter. We will send you great offers from time to time straight into your inbox. No spamming, we promise.